The Development of Sunglasses

In the mid-19th century, the first true sunglasses were born in the West. Although the technology at that time was far less developed than it is now, the lenses were usually made of colored amber or mica that can be collected in nature, and the frame was quite heavy, but its appearance was still loved by professionals.

Whether it is a skier or an expedition member who has been walking outside for a long time, with its protection, they no longer have to worry about their eyes being damaged by the sun. 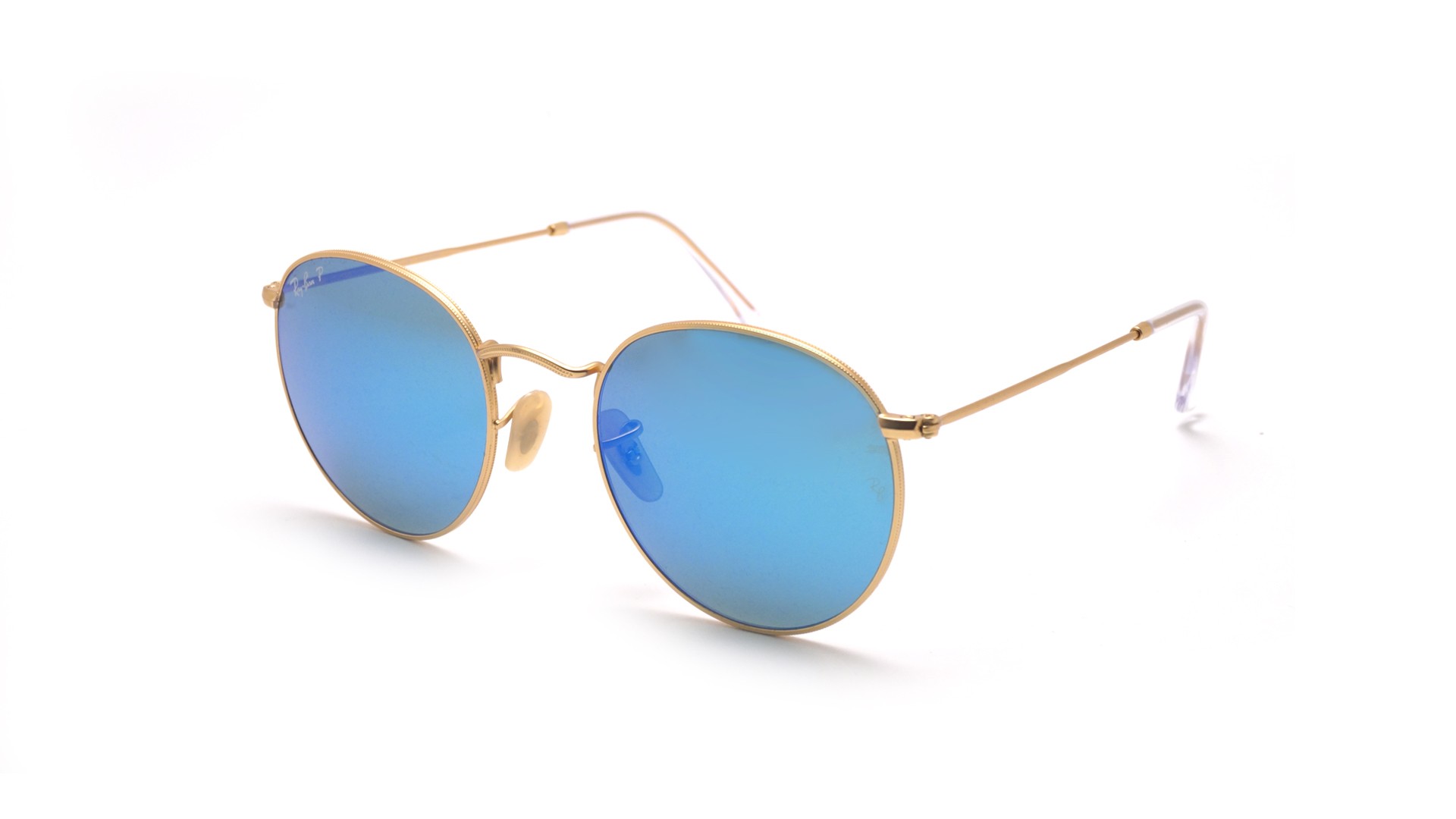 Vacation, sun and sand, what more? Sunglasses! The pre-war period was the period when people were the most particular about modern clothing. One set of professional clothes was worn at work and another set of casual clothes was worn after get off work, but even casual clothes were quite particular. At that time, under the call of Hollywood movies in the United States and Europe, it became the most fashionable thing to go to the tropical seaside for a vacation. Laying on the beach and basking in the sun in beachwear and smoky or amber sunglasses was a fashion statement back then.

During World War II, five-star General MacArthur wore the aviator sunglasses developed by Ray-Ban for the U.S. Air Force, and made the most successful marketing promotion in history for this time-honored American glasses manufacturer. Many people who dreamed of becoming pilots wore them. From this sunglasses that symbolize the heroic and valiant appearance of pilots.

At the same time, Hollywood stars are also extremely enthusiastic about the sunglasses, so it has become widely popular among the masses. Today, aviator sunglasses are still at the pinnacle of the trend, leading the fashion.

In the 1950s, cat-eye sunglasses were the most popular among women.

The upturned cat-eye frame has become a favorite of glamorous Hollywood actresses such as Marilyn Monroe and Audrey Hepburn.

In the 1950s, eyebrow frame glasses were popular among men. Its popularity is not without reason. At that time, American film actors, James Dean, who was admired by young people for playing the typical young people who were confused, impatient, and dreamy in the 1950s, liked to appear in front of the public with eyebrow-framed sunglasses, as well as American civil rights. Malcolm X, an important figure in the movement, also became the icon of the glasses.

Modern: The Reincarnation of Fashion

Like fashion, today's sunglasses also follow the rules of fashion, most of which are the reincarnation of previous styles of glasses from different eras. Because of this, you won't feel out of place in any style of sunglasses these days. At the same time, sunglasses are not only sold in professional optical shops or eyewear brands, but also many designer brands including Armani, Gucci, Prada, etc. have also launched their own hot-selling items. The style and decoration of sunglasses are becoming more and more important.

We are also a leading manufacturer of sunglasses, known for providing customers with quality products and reasonable prices, if you have any questions, please feel free to contact us!